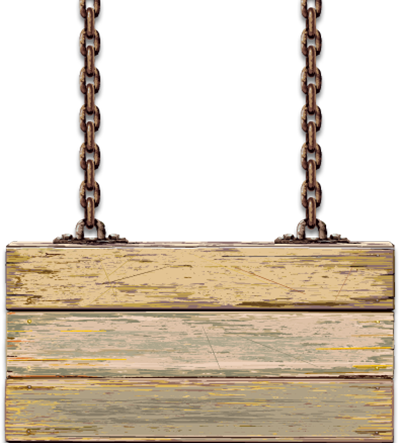 hOME OF THE SO SMOKIN' GOODER SHOW!

We are a Competition BBQ, Tailgate and Catering team from the Cypress, TX area.  Our goal is to have our guests, family and friends "Entertained and BBQ Stained!!"

We have been tailgating in the Yellow Lot for Houston Texans games since 2002 and arrived on the Competition BBQ scene in 2012.  Recently, we place 1st Runner Up in the HEB Texans Tailgater of the Year contest!!  While we had some early BBQ success, we won our 1st Grand Championship in 2013 at the Texas Association of First Responders Wild Game Cook Off, besting over 150 teams!  We followed that GC by accomplishing the feat again in 2014, making us the 1st ever Back to Back winners of that event to date.  We have followed up on these wins with more Grand Championships in both 2015 and 2016 at other events.

As a result of our early success, we were invited to participate in the largest BBQ event in the world, the American Royal World Series of BBQ Invitational in Kansas City, MO.  We traveled up to KC in October 2016 and placed in the top 20% of nearly 600 KCBS BBQ teams!   We had such a great BBQ experience that the Royal!

We want to bring our unique style of BBQ to you through our catering service.  Please ask us if we can help bring some championship BBQ to your next event!

Please come out to one of our events this year and experience what makes us "So Smokin' Good!"